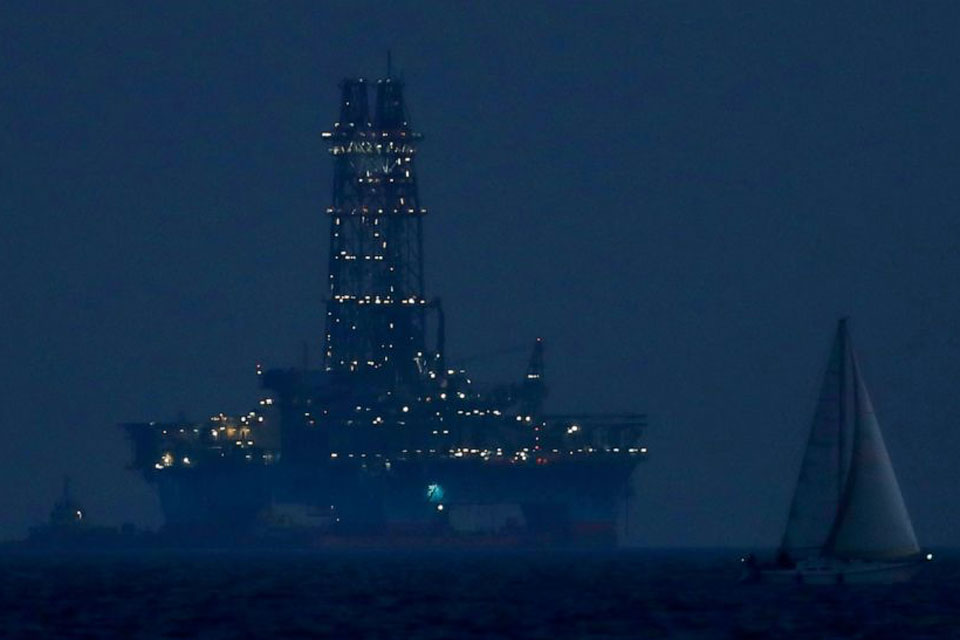 NICOSIA, Cyprus — A new natural gas discovery off Cyprus’ southern coast that is estimated to contain around 2.5 trillion cubic feet of the hydrocarbon bolsters Europe’s efforts to secure alternative energy sources, the Cypriot energy ministry said Monday, as a supply crisis triggered by Russia’s invasion of Ukraine continues to trouble the continent.

The ministry said in a statement that the discovery by partners Eni of Italy and France’s Total was made at the Cronos-1 well 160 kilometers (100 miles) off the coast in 2,287 meters (7,500 feet) of water inside Cyprus’ exclusive economic zone and is the second deposit that the Eni-Total consortium has discovered there.

The consortium hasn’t provided any estimates regarding how much natural gas is contained in the initial “Calypso” field found in 2018. But Eni said in a statement Monday that the Cronos-1 discovery “can unlock additional potential in the area” and is part of the company’s “successful effort to provide further gas supply to Europe.”

The Energy Ministry said the Eni-Total consortium’s drill ship Tungsten Explorer has now relocated to a new well target to “assess the quantities of gas with greater precision.”

The Cypriot government has said that Russia’s invasion of Ukraine provided an additional impetus to the search for alternative fuel sources, especially after the European Union confirmed that natural gas could act as a bridge fuel until 2050 as part of the bloc’s transition to cleaner energy.

Pilides said the fact that the new discovery is in an area adjacent to where ExxonMobil is drilling could pave the way for cooperation with the Eni-Total consortium.

She added that the most likely scenario for getting gas to European markets remains conveying it through a pipeline to Egyptian processing plants for liquefaction and then transporting it by ship.